The Monkees Season 1 and Season 2 DVDs 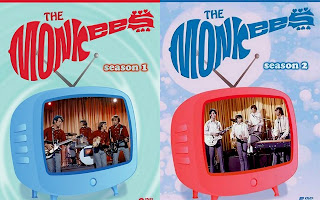 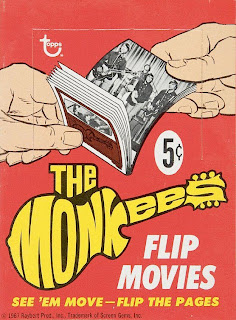 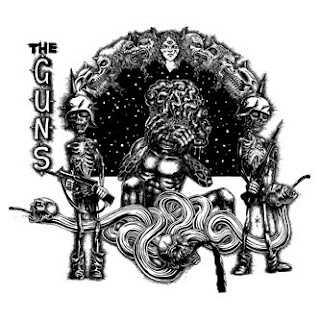 (Smog Veil) [GUEST REVIEW BY CHRIS BUTLER] Cleveland. Something in the water, right? The catching-on-fire type Cuyahoga River water, right? I guess it ain't news that Cleveland had it going on rock-wise circa '74 to '80-something, and you might think that every Golden and Silver age ClePunk band's catalog had already been mined, released and re-released (ala Rocket From The Tomb/Frankenstein/Dead Boys/Pere Ubu, Pagans, etc). But The Guns, initially a drums and guitar 2 piece from Cleveland had until now slipped through the cracks. However, thanks to the efforts of Smog Veil Records and Tom Eakin (aka Tom Dark of The Dark, Knifedance, Step Sister and Red Hour Records and brother of Scott Eakin, guitar/singer in the initial Guns' line up) The Guns have gotten the career retrospective. But of course, what ultimately matters is the music. The Guns certainly surpassed the cookie cutter, derivative, hard core by the numbers served up by dozens of forgotten local bands. And although you wouldn't mistake one for the other, they put me in the mind of Chicago's Life Sentence for some reason. The Guns eventually added bass and 2nd guitar, people came and went, they went slightly metal in '85 like a lot of other bands. It's all documented in Tom's excellent liner notes. But I think what you really hear on these records is the romanticism and the danger of that period of American music that I really don't think has happened again. If you were around for it and you lived in Northeastern Ohio, this record will probably be a big deal for you. If you weren't there, you might get a whiff of what it was like. Either way, it's worth it.

Posted by Roctober Productions at 8:37 AM No comments: