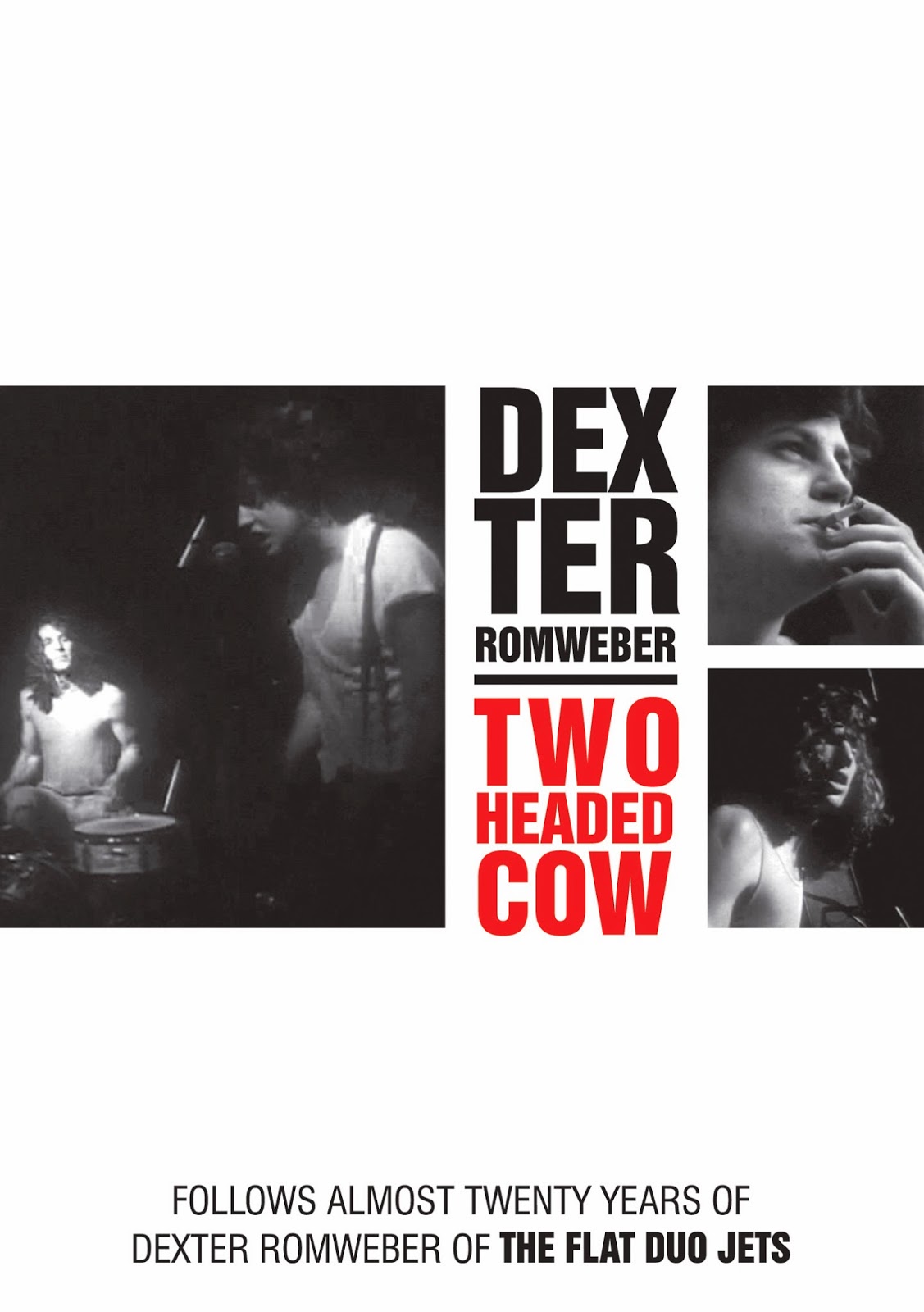 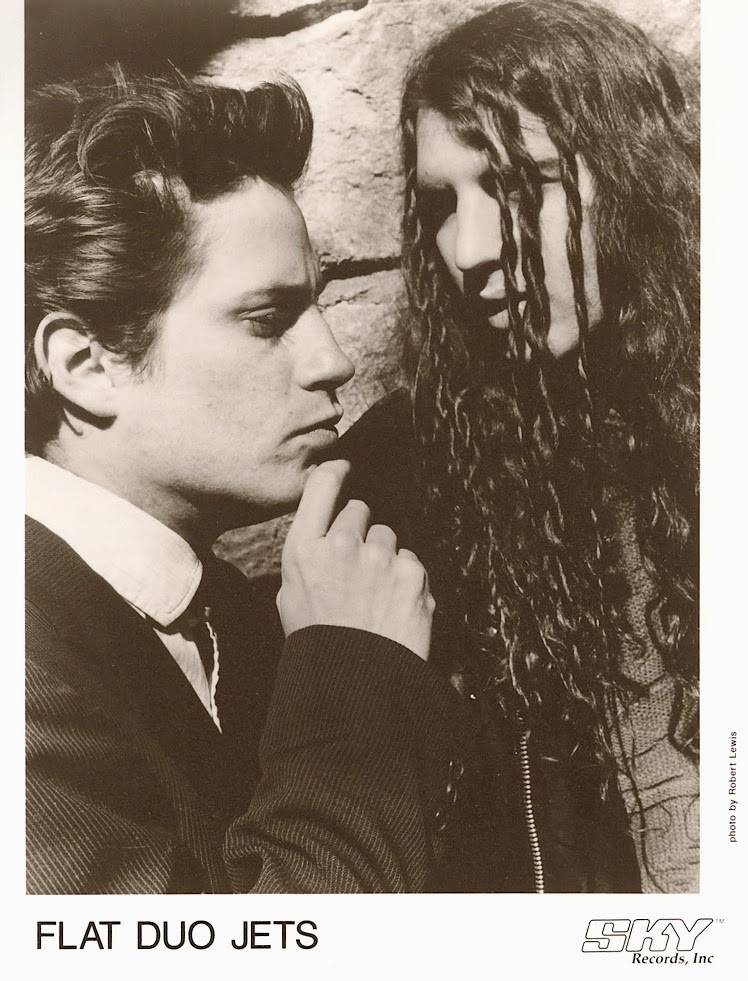 1. "Munsters" or "Addams Family":  Which one's for you, and Why?
Addams Family. But I always loved the way Lily looked. But the Addams Family is just darker. Weirder.
2. Who in the world, living or dead, would you most like to play a game of "Twister" with?
Vanessa del Rio – 80s Latin porn star.
3. How many Sid King & The Five Strings records do you own?
None.
4. If you had been working the front gate at Graceland that night back in '76 when Jerry Lee Lewis showed up, shotgun in hand, to "put that damn Elvis outta his mis'ry," what would you have done?
Tell Jerry Lee to "Go for it!"
5. "Ginger" or "Mary-Ann":  Which one's for you, and for How Long?
Ginger – because she's such a red headed bitch. For as long as it takes.
6. What single song, living or dead, do you most wish you'd written, and Why Didn't You?
"Nowhere" by Benny Joy. I'm good, but not that good.
7. Whose Silvertone 1448 would you most like to be reincarnated as?
Big John Taylor's. Hottest guitarist in the 50s South.
8. In 2000 words or less, Your Hopes, Aspirations and Goals, musical and otherwise, for your life and your country?
To practice as much as Jimmy Page. To have as much money as Led Zeppelin. To have perfect health. To cruise down a sunny highway, with my beautiful girlfriend. To sit with Johnny Cash in the afterlife – and talk about the best ways to not become a total wretched fuck up.

Bone Cave Ballet “Will of the Waves” 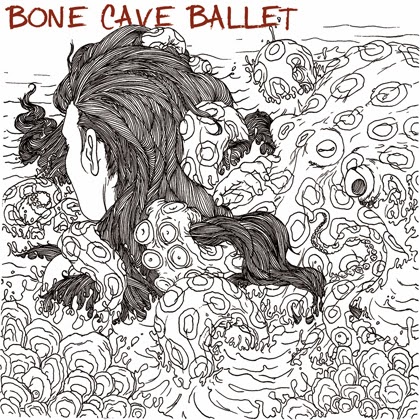 (www.bonecaveballet.com) Mathematically shrill drama ditties that made my bones itchy. (That’s supposed to be a really positive review, btw)
Posted by Roctober Productions at 5:07 AM No comments: (GNPCrescendo) I’m going to hold off judgment here, because there’s definitely some functional reason for a three track CD, featuring Billy Strange’s hit version of Bond’s familiar theme plus two faithful covers, one by the mighty Ventures and one by Neil Norman and his Cosmic Orchestra. And whatever the party/fetish/gag gift/secret code disbursement/pet training/psychological torture/lovemaking pace car function this serves, bully for it, and more power to the pariters/fetishists/jokers/spies/Chihuahuas/Guantanamo Bay guards/lovers! And for the rest of us, what could be bad about 10 solid minutes of Bond-ing?
Posted by Roctober Productions at 4:58 AM No comments: