(gripweeds.com) These gentle psyche gems insure that these Weeds I will never wack! (That’s a reference to the gardening tool The Weed Wacker, btw, not a resurgence of the Fresh Prince-era hip hop jargon term “wack”) 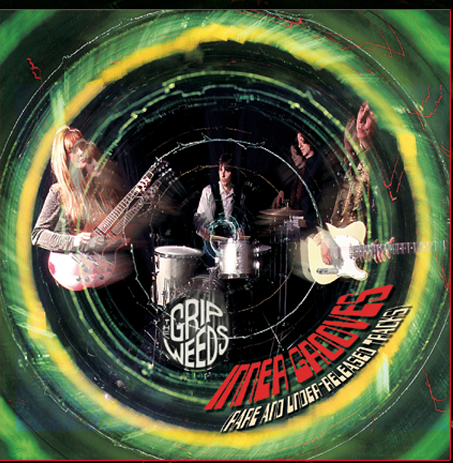 Posted by Roctober Productions at 11:10 AM No comments: 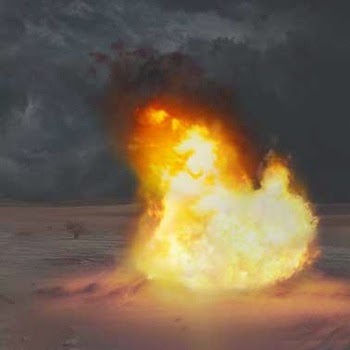 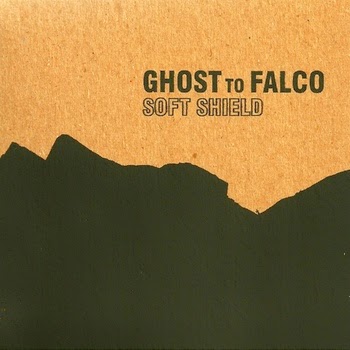 (ghosttofalco.bandcamp.com) Exquisitely produced, melodramatic, moody magic that’s both lush and spare and desert dry and rock ‘n’ roll soaking wet. If the ghost of Falco heard this he would declare Eric Crespo the Kommisar of Experimental One Man Band Minimalist Folk Pop Magicians!
Posted by Roctober Productions at 10:28 AM No comments: 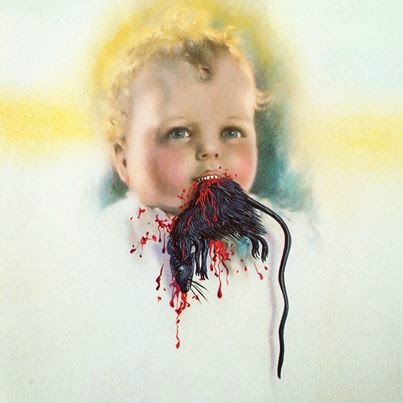 (Break-Up) While I can’t sympathize with the anti-rat sentiment here (I am with them on their trouble in Mexico stance, however) I am so into this furious trash rock hardcore bowery punk (though I don’t know if there is a Bowery in Columbus, though I was roughed up by bikers at that bagel bar they have) that even my friend Ratso and I were singing along with the “Rats must die” hook. Angry Cougars, I ain’t mad atya!
Posted by Roctober Productions at 9:00 AM No comments: 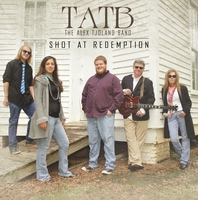 (http://www.cdbaby.com/Artist/TheAlexTjolandBand) While Christian pop and rock almost always has production values and writing that make it stand out, not in a good way, from the secular stuff it mimics, that dynamic does not apply to the singing, as you often here some great voices in this genre, and while I can’t give too much praise to these praisegivers, the lady has some really nice pipes.
Posted by Roctober Productions at 8:51 AM No comments: 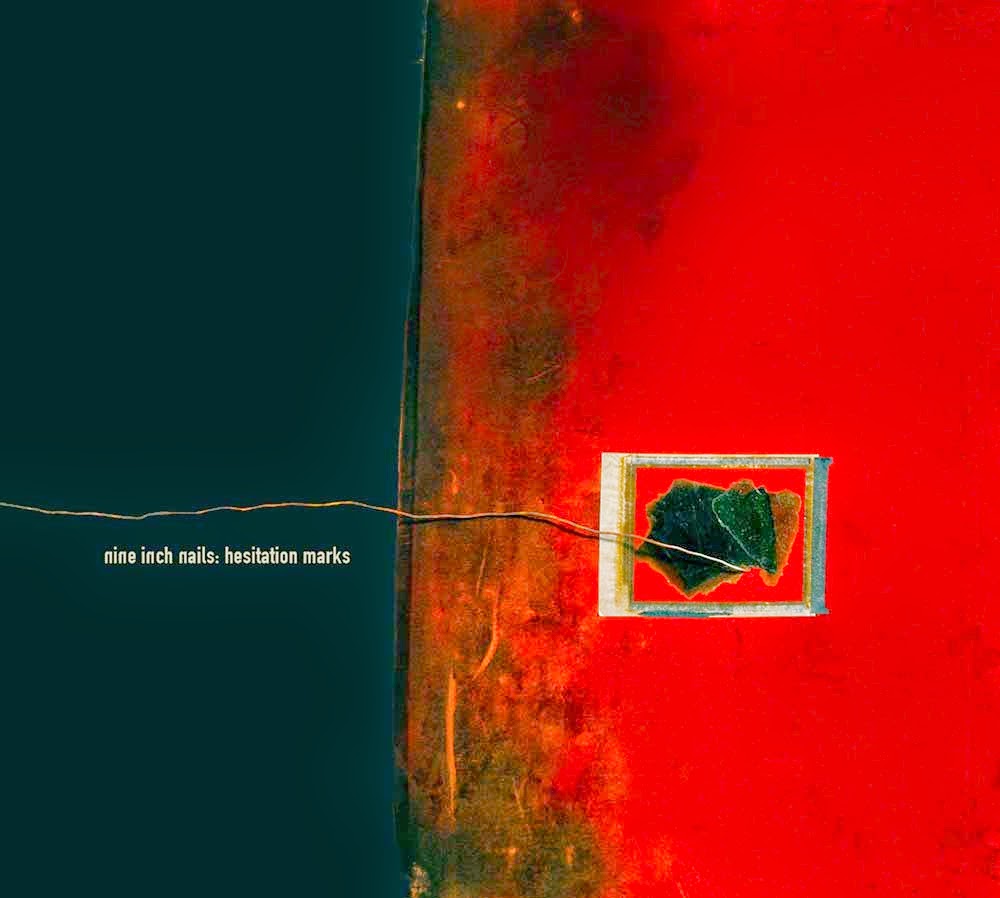 Posted by Roctober Productions at 6:03 AM No comments: