OZ THE GREAT AND POWERFUL 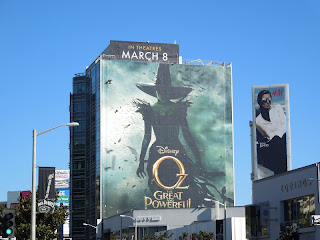