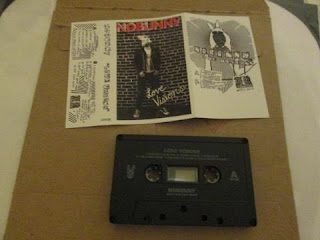 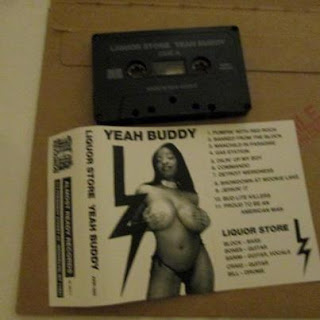 (Almost Ready) We have already (rave) reviewed both of these releases, but it's worth celebrating these new cassette reissues. As far as Nobunny, one could argue (certainly for no-fi tunes like "Nobunny Loves You," which opens this one), that the masked carrot-chomper has achieved the Bad Brains-esque magic of creating music that only sounds right on cassette. If not, one has to at least acknowledge that if his Burger cassette wasn't the release that launched the cassette revival, it was certainly a landmark. And the Liquor Store deserves cassette-revival because those awesome titties are straight up truckstop tape material!
Posted by Roctober Productions at 5:20 AM