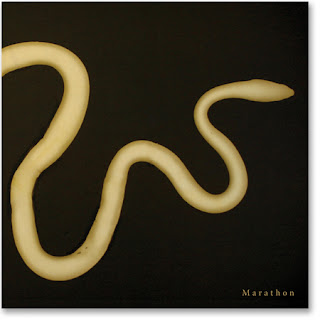 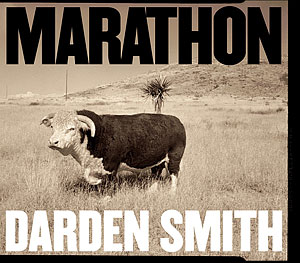 (www.dardensmith.com) Remember those comic book and record sets where you would read a Spider-Man story while actors on the 45 acted it out with sound effects, then there would be a beep, and you would turn the page. Well this is exactly the same, except instead of a Spider-Man comic it's a book of Breakey's otherworldly, semi-abstract, breathtakingly beautiful nature photos, set against the poetry of Smith's lyrics. And instead of actors and sound effects its forlorn, moving Americana music, recorded in the same ethereal sepiatone that the photos are printed in. And there's no beeps. I should know -- I listened to the whole album stuck on the first page waiting for that damn beep and it never came.
Posted by Roctober Productions at 7:27 AM