Charlie Parr “Keep Your Hands On The Plow” 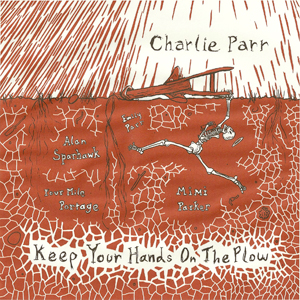 (House of Mercy) For at least a decade Charlie Parr has been releasing some genuinely tasty traditional pickin’ music that is always warmly familiar but isn’t always as easy to pigeonhole as far as what kind of folk/bluegrass/country festival you would book him at.  This collection of traditional country/bluesy gospel music is both precious and powerful, and as up to Parr as anything he’s previously done!
Posted by Roctober Productions at 8:27 AM