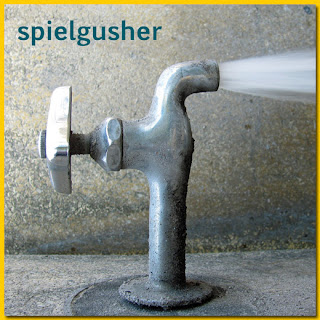 (www.clenchedwrench.com) When I first put this in I was confused for a second because somehow my brain had processed this was a collabo between Mike Watt and Richard Belzer, the comedian, on the TV detective shows. Then when I realized it was with legendary rock scribe Richard Meltzer (which makes way more sense) I was a little thrown because the weary voice doing the poetical spoken word jibber jabbers on this sounds nothing like the cat on the VOM records. But then as I just started drinking in the dozens of tracks of meandering art jazz rock with Watt leading the band on bass (not that he’s being all-out progressive -- there’s walking basslines here and there) I just started to dig it. You have to appreciate a memorial to Wildman Fisher that features a Burroughs-like craggly voice declaring “his life was like a fart.”
Posted by Roctober Productions at 5:46 AM